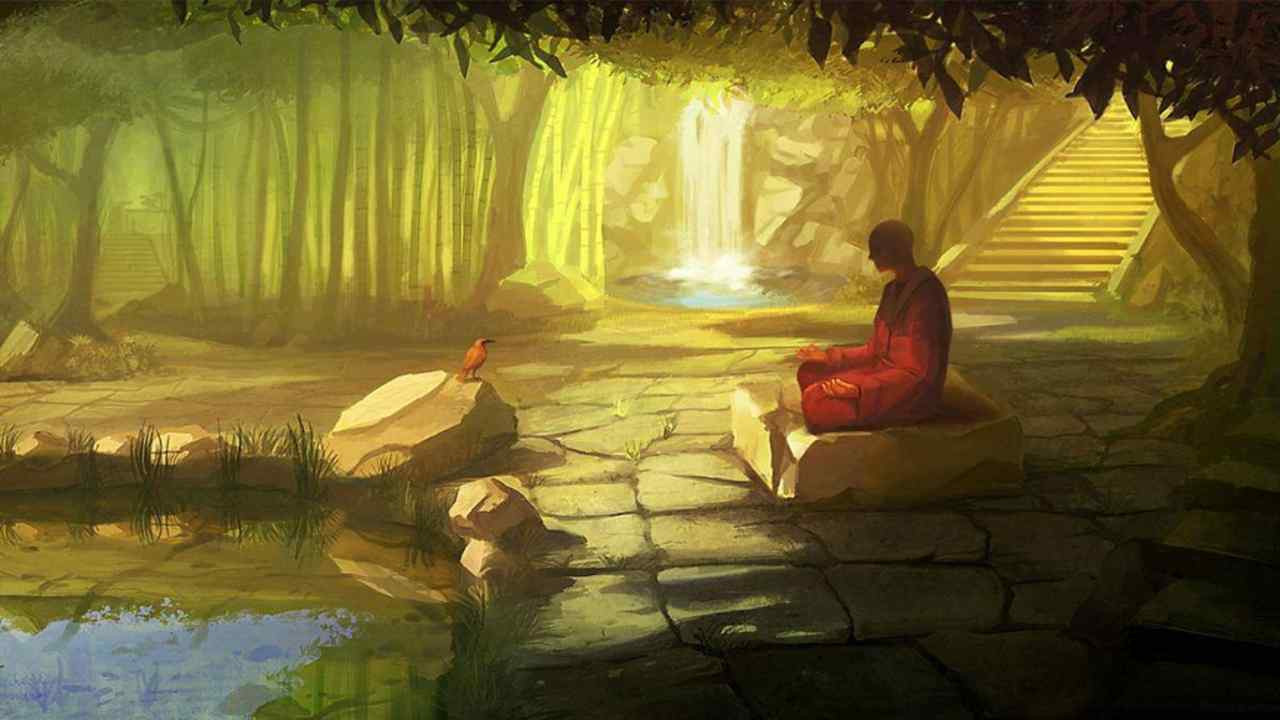 Disclaimer: this is an entirely fictitious story based on obviously made-up characters. Everything said is for story purposes and for entertainment only.

Recommended read: This is a follow on from the last blog

We walked through the pebble path towards the man-made waterfall. On another day we might have stopped by and soaked up the atmosphere, but today we paid no attention what-so-ever.

We were on a mission... to get Jimmy laid. He was at the crossroads of his pickup journey, which almost ended before it began.

Having been stuck at a major plateau for a rollercoaster 14 months, it has been (a Guiness world record?) 50 dates without a lay, with no end in sight... not even a mercy fuck. 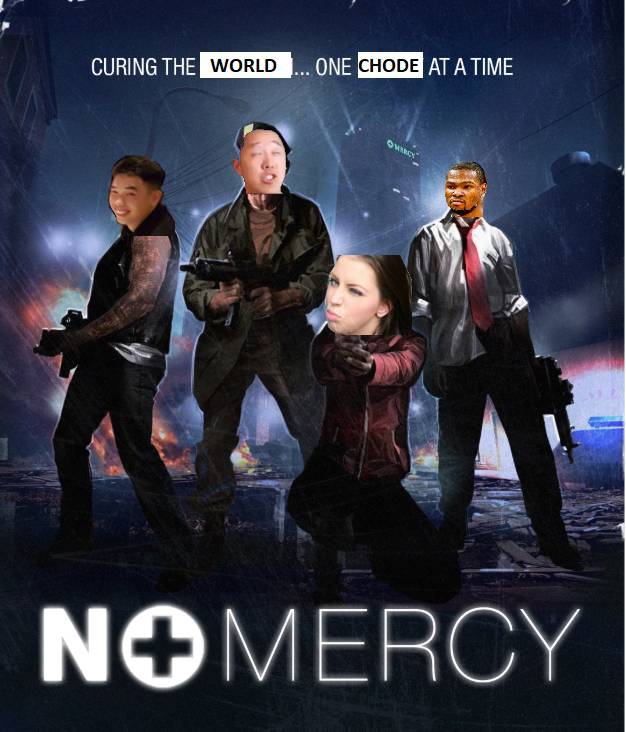 With each passing Day 2, where Jimmy would catch the express train home alone at 10:34pm on the dot, the boy was taken one step closer to edge (and he’s about to break).

And having emotionally invested in every step of Jimmy’s journey, I felt every ounce of Jimmy’s anguish.

Each time I received that customary post-Day 2 message of “Failed again”, or “There is something wrong with me” or “My whole body started shaking”... I felt like someone’s workplace was imminently about to get uzi-ed.

And each time, I would visualise that one day, the message I receive from Jimmy would be a post-coital one, of him celebrating a much needed, much deserved win...and as I came back to reality, I would let out a deep sigh of too-much-mixed-emotions-I-don’t-even-know-how-to-describe. 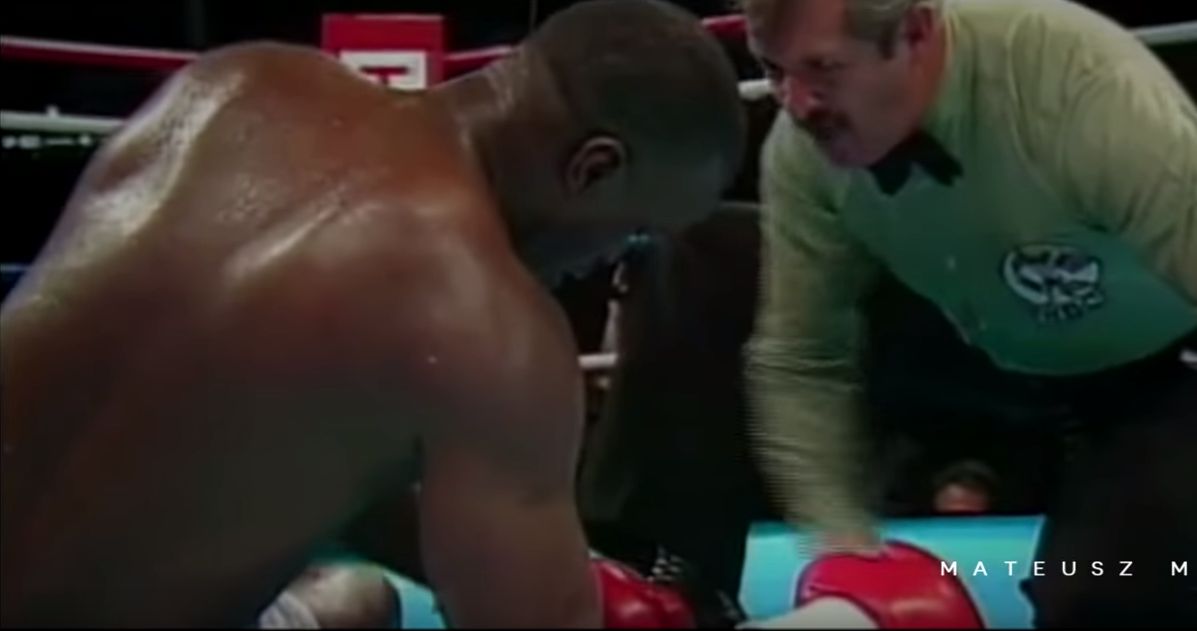 "One day, your tears of pain will become tears of joy"

But we never gave up.

Despite having gone through 14 months and endless loops of:

As soul crushing and life draining as it was, we were prepared to go another 14 months if needed, and another 28 on top, until we succeed.

And here we are, at the dawn of a new hope, beginning of yet another taking action stage.

We were granted an audience with the Frugal Samurai

The Samurai is an old acquaintance of mine. He was never into pickup (doesn’t mean he didn’t enjoy spraying his seeds… anywhere, everywhere), but his frugal childhood filled with scarcity meant that he had also gone through an abyss or 3 as his rites of passage to becoming a man.

Although I wasn’t expecting any revolutionary pickup techniques, his views simply as a man in today’s society filled with man-childs often sparked me in new directions that ultimately led me to breaking my own final plateau.

We rushed past the Pool of Sinful Reflection and walked through the Garden of Seven Hopes with haste.

And finally, we arrived at the meridian, outside a bungalow (Premium class with waterview).

We waited patiently but nervously. My mind raced between “Could this be the turning point” to “What more can we try when we fail… full immersion? A break? Kama sutra?”

I quickly scurried the negative thoughts away and breathed deeply, coming back to the present.

And the bungalow door slid open with a creek.

A man stepped out in his japanese spa sandals and a loosely tied up robe. The samurai scratched the back of his ear whilst gazing into the heavenly surroundings. There was a bite mark on the side of his neck, “dont take too longggg~” a minxy voice came from inside the bungalow.

“Greetings, Mr Samurai, thank you for your time”

“Ah, it’s you Hugzy. How can I help this time. You after some more of those jungle cialis? Or you want to book in for our swingers party next week”

“N… no sir… I brought here to you, Jimmy the Jett, he requires your words of wisdom”

The samurai scanned Jimmy from head to toe, as jimmy prodded forward his arm meekly to shake the samurai’s hand.

“Lets go feast and talk” The samurai said with authority.

As I sat there, enjoying the five spices curry pho with braised beef tendons, Jimmy poured his heart out over his journey and sticking points.

The Samurai nodded in acknowledgement, whilst sipping on his orange jasmine tea.

I could feel Jimmy’s frustration pouring out, as he tried his best to articulate his pains and heartaches of 14 months into a short 5 minute rant.

When Jimmy finished telling his story, the Samurai made his deliverance.

“Well Jimmy, believe it or not, I was once upon a time in the same boat.” - I wasn’t surprised, every man goes through his road of trials.

“I was always too nice, too afraid to offend anyone. But one day, it clicked for me, and the turning point was...”

Jimmy and I leaned in with anticipation

“The turning point was when I took her home, and the right moment came... I just flopped out my cock.”

Jimmy and I awaited for the punchline, the laughter, the “Aha! Gotcha!”… but none was forthcoming.

“I flopped it out without a word.” The Samurai continued.

“In life you have to push past your boundaries. To do so, you have to crash the car to find out where the boundaries really are.”

I looked at Jimmy, with my mouth hanging open… and Jimmy’s face was a mirror reflection of mine.

“W...what happened after you exposed your pení to some fresh air?” I enquired with vested interested.

“Absolutely nothing. She didn’t look shocked… didn’t even bat an eyelid… “ The samurai said matter-of-factly.

“She just put it straight into her mouth, as if that’s what’s SUPPOSED TO happen” 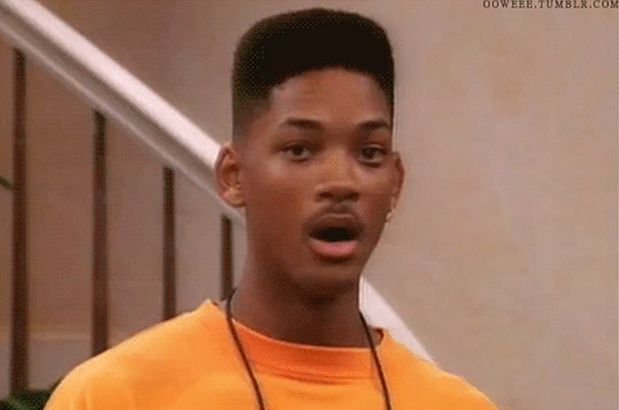 As we quietly finished our meal in silence, Jimmy shook hands heartily with the samurai as we saluted farewell.

We walked back towards the pebble path, with the Samurai disappearing back into his humble forebode.

And as giggles and excited squeals re-appeared from the bungalow, I looked at Jimmy, muttering to himself, giving himself quiet fist pumps.

A steely edge reappeared in his eyes. 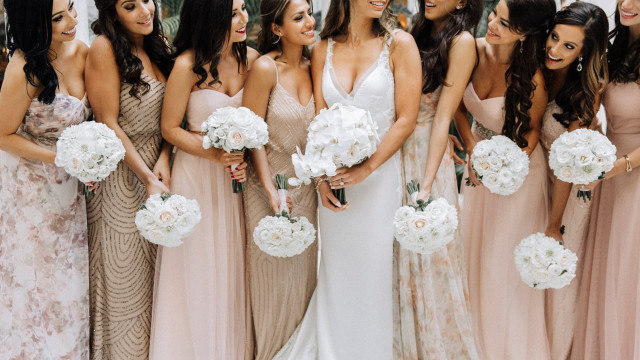 3 Opportunities to Pickup at a Wedding 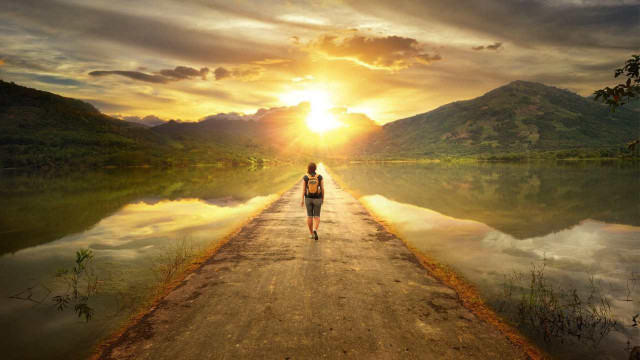 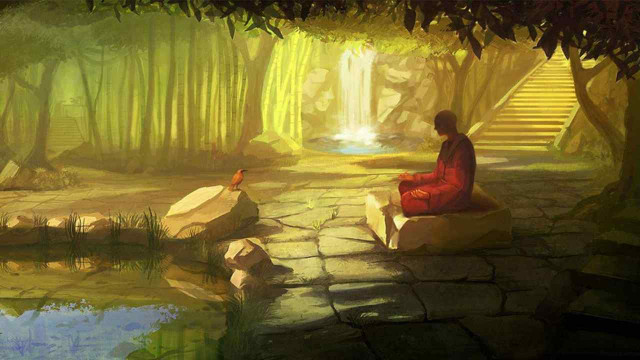 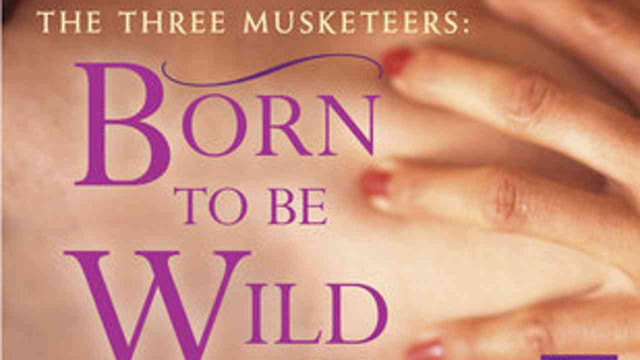 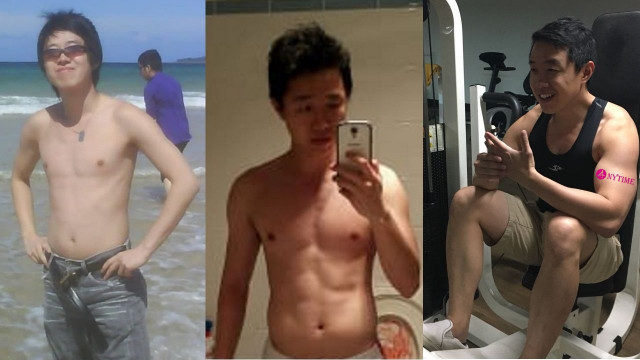 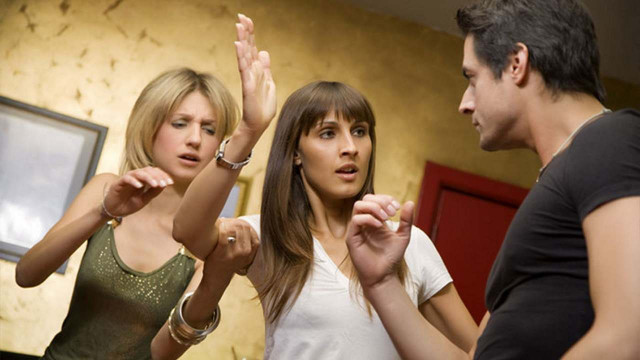