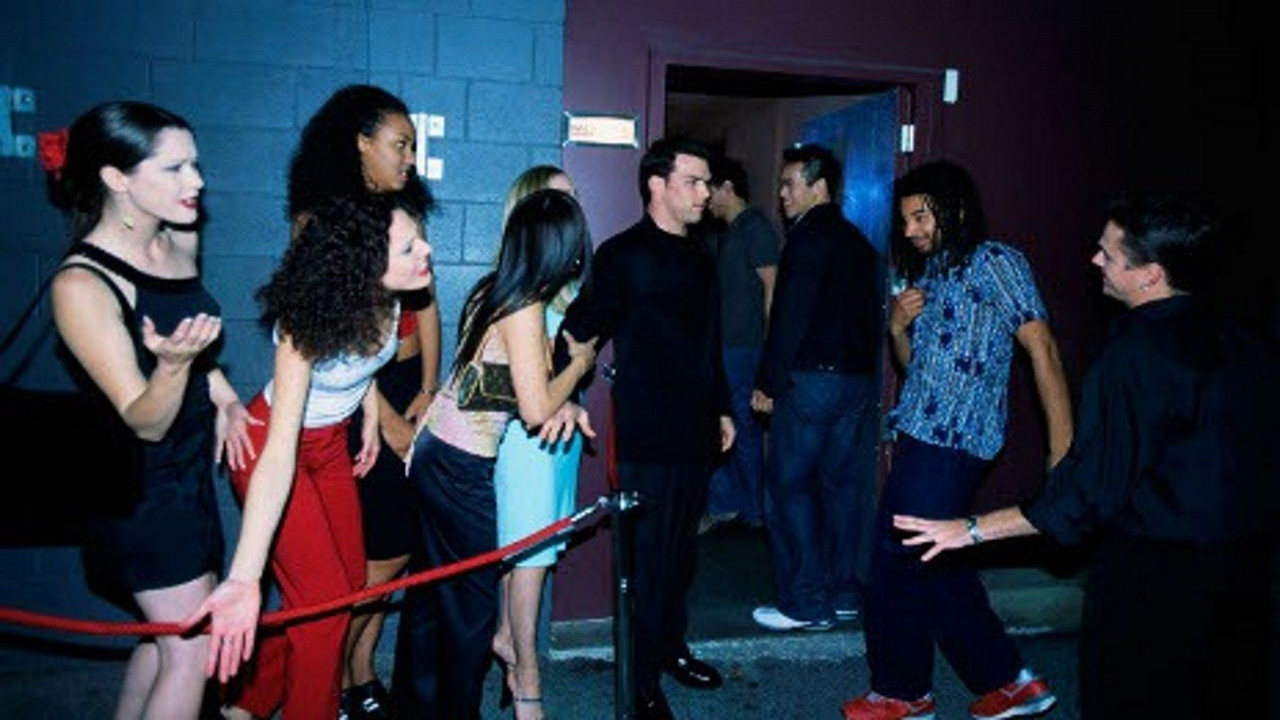 The hustle and bustle of the crowded streets filled the air. It was 11 past the PM, at a place named Lan Kwai Fong (LKF).

Metropolis Hong Kong at its finest.

The 4 horsemen were outside the first club we were recommended to visit. At the time it was known as Prive.

We were shaken (and stirred). You could cut the excitement and nervousness in the air with a knife, as we were about to go hunting.

After a short but nerve wracking wait, the bouncer unchained (melody) the security tape and gave me a knowing look. 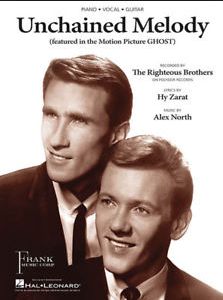 And the loud booming music hit our faces like a brick.

For many chosen warriors who fought the good fight, this is where the battle and the night ends, as the eardrum-popping music and the chaotic scenes in a nightclub overwhelms even the most hardened veterans (shoutout to Jim whos going clubbing TA-NITE )

But this is where all the practice and previous learnings come to the fore.

The first thing I recommend, as always, is to approach the FIRST girl you see.

If it goes well, you are immediately in.

If it goes nowhere, you will feel good from taking action and doing something social.

If it goes HORRIBLE, you will still feel better than the numbness of standing around, value scanning the room as AA accumulates inside you.

Think “dipping your toes in a swimming pool” versus “diving straight in”.

According to Jim, who had lived in and fclosed many girls in HK by then, made it well-known that HK was a lot easier to empty your sack than Sydney.

After approaching my first set, I turned around to check how the other boys were doing. And all I saw was PNG… buried into some poor girl face. The girl seemed to be enjoying exchanging saliva with my friend.

Although he stood at a mere 5 ft. 2 (158cm), it was towering and empowering to see him doing so well with the FIRST girl he approached. And it was about to get better for the rest of us too.

From hindsight, why was HK so much easier to pickup girls than Sydney? The basic law of economics: supply and demand: 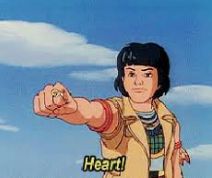 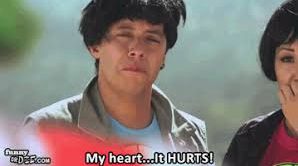 When Captain Planet can’t help you to get laid...

And at the end of the first night, I met a decent girl.

It wasn’t rocket science, I opened with bravado and she smiled and grabbed my hand. Her smile told me she had been waiting since 11pm for a guy who isn’t scared to look at her in the eyes (I approached her at 4am). Her touch told me she just needed a (croissant-shaped) D.

Like I said, most guys in Asian countries are very submissive (lack masculine energy), and if you approach a girl with a basic level of competence (eye contact, rapport BREAKING tonality, no attachment to outcome etc), you will get very decent results.

Warning: this does not apply to Asian girls who have tasted the alpha genes. They are another level of snobby and must be approached with a take-no-prisoner attitude.

At the end of Day 1 of the HK sex tour, PiG and myself each got a lead which would later lead to fcloses. PNG and Jim both got a makeout … with the same girl 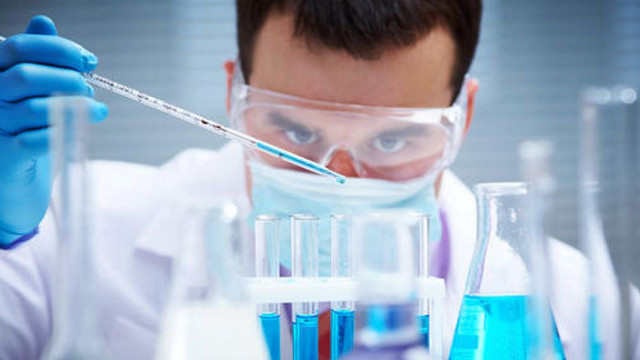 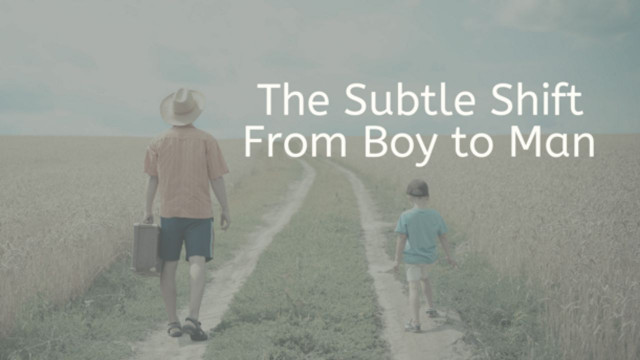 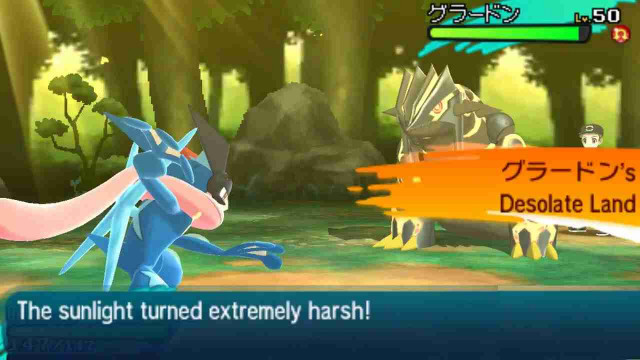 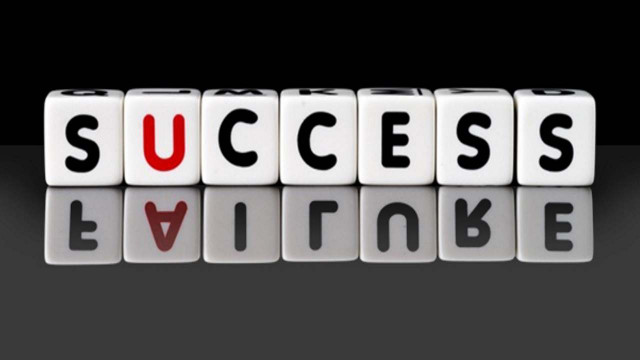 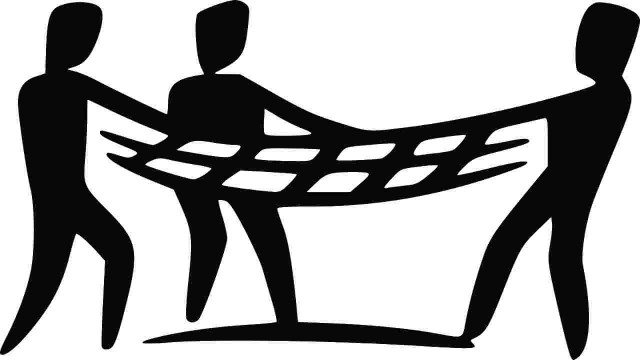 Should You Remove Your Safety net (Quit Your Job, Move Out) to Focus on Life Goals (eg pickup)? 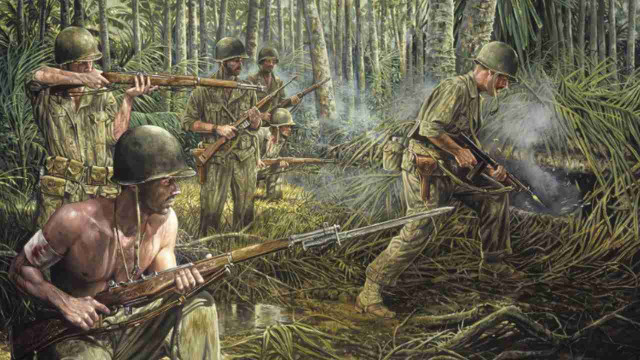 Winging with Jim and Jimmy: The Intermediate Purgatory (Part 2 of 4)